As a Chicagoan and a tennis fan, having the Laver Cup here in our city was pure magic. The Laver Cup is essentially the ‘all stars’ of men’s tennis, bringing the top players in the sport to compete in a series of matches over the course of a full weekend to determine a top team (Europe vs World), in a new city each time.

This year, the 2nd annual Laver Cup bestowed its excitement upon Chicago. Let me tell you, excitement is an understatement. It was electrifying. The city was ablaze with exhilaration having the likes of Roger Federer (Laver Cup host and Barilla ambassador!), Novak Djokovic, John Isner, and more in our fair city!

If getting to attend Laver Cup wasn’t already enough, being invited to work with Barilla® and go behind the scenes for the action at the “Masters of Pasta Cucina” in the Fan Zone was even better! I had the absolute pleasure of spending this awesome weekend hanging with Barilla, learning about (and eating) their artisanal line of Collezione pasta, hosting a live-stream cook-off (highlight alert!), emceeing Top Chef contestant Bruce Kalman’s demos, and interacting with the fans. It was a ton of fun and I can’t wait to show you more… 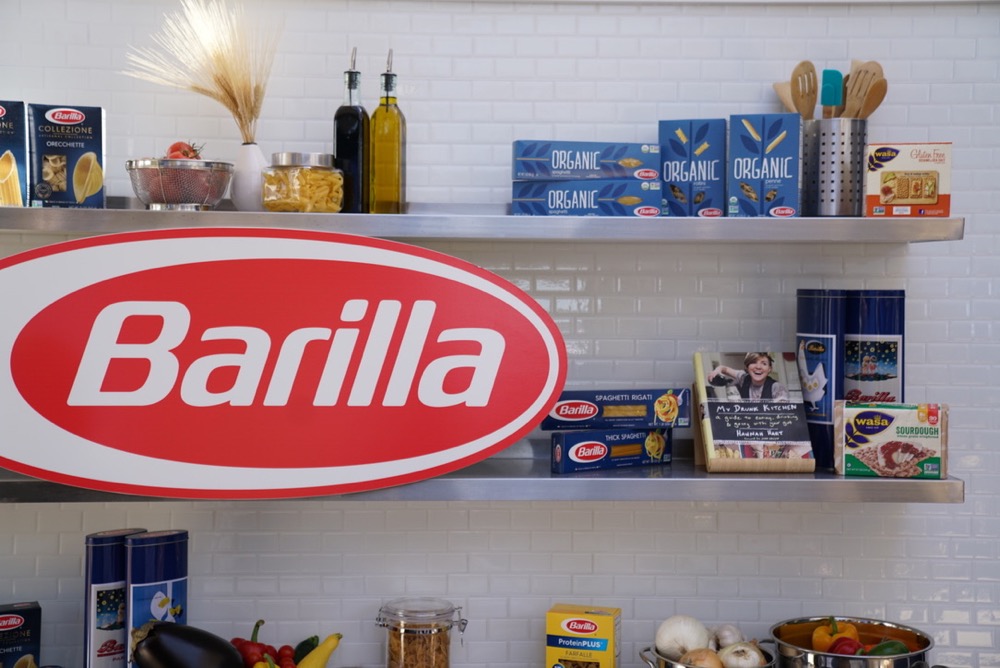 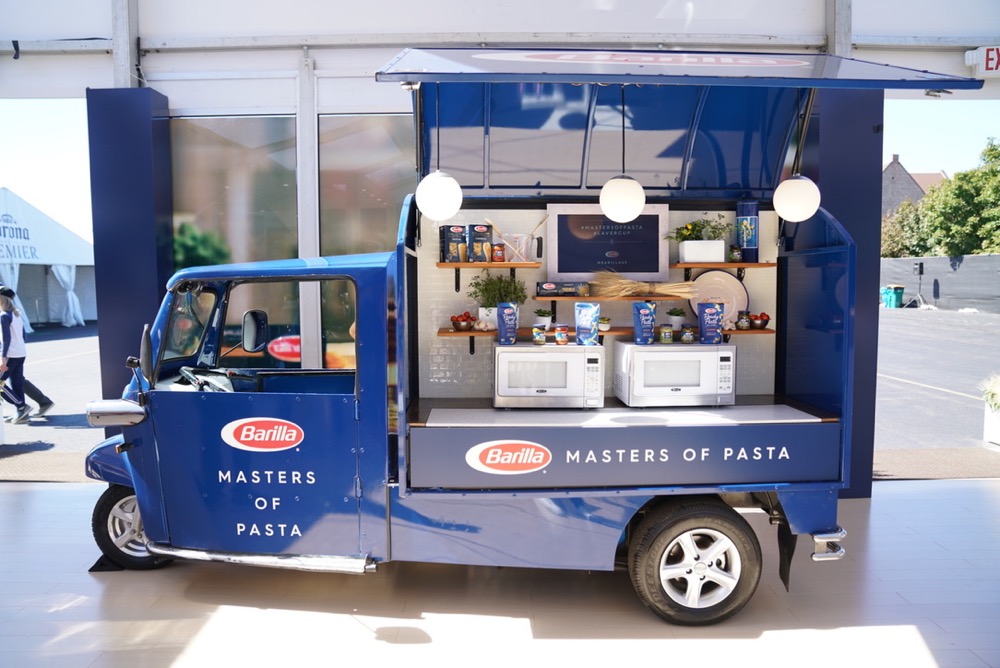 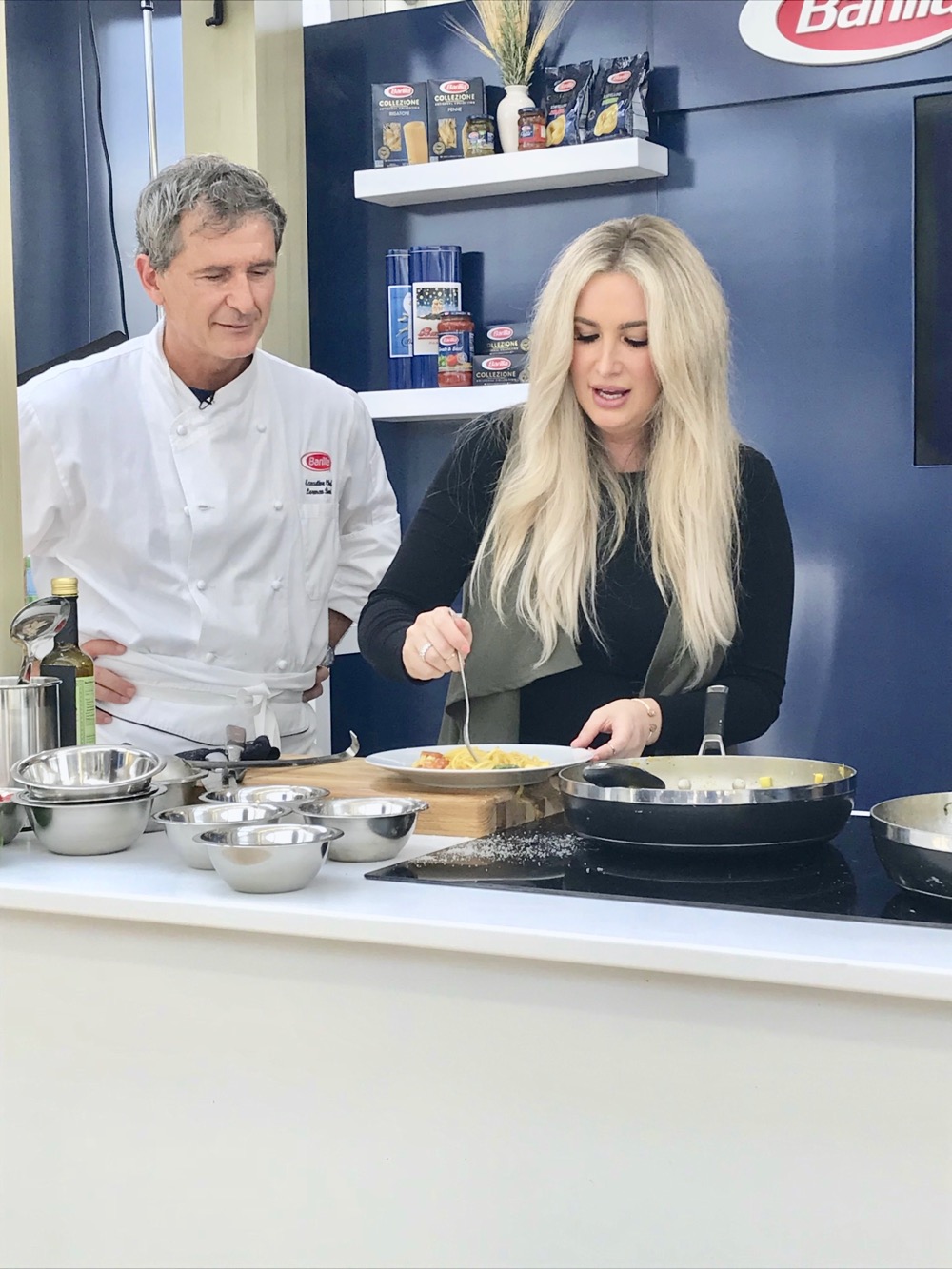 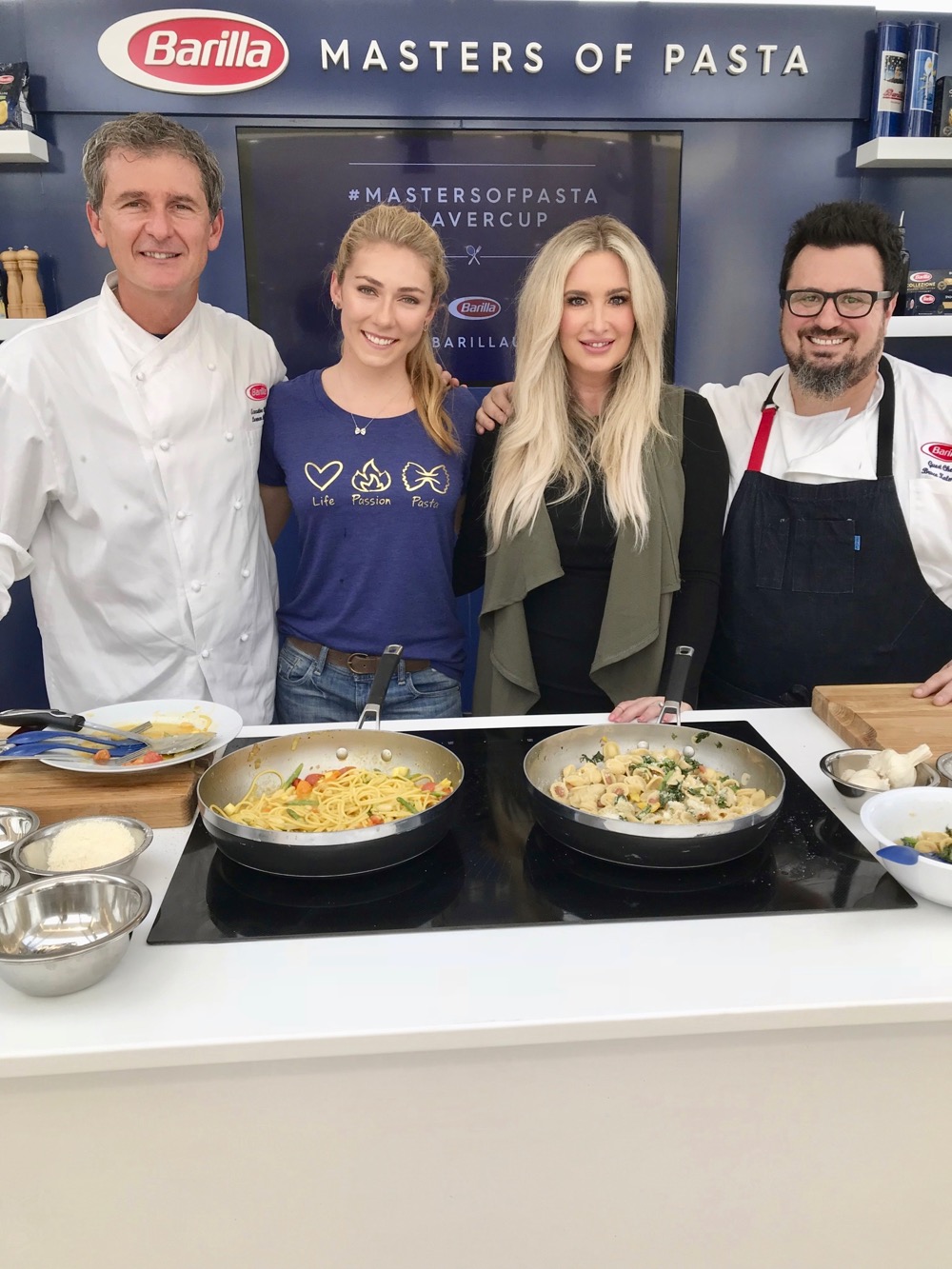 Yours truly moderated the live-streamed cook-off and served as the sole judge. Talk about pressure! Choosing between these phenomenal chefs (and a world class athlete) was no easy feat. There was one dish, however, that truly won my heart and took the title! Want to see who came out on top? Take a look at all of the live cook-off action here.

The rest of the weekend was spent hanging with my Barilla family and emceeing some amazing cooking demos by Chef Bruce who recreated the dish he made for the live-cook off for the fans who visited the Barilla “Masters of Pasta Cucina” in the Fan Zone. 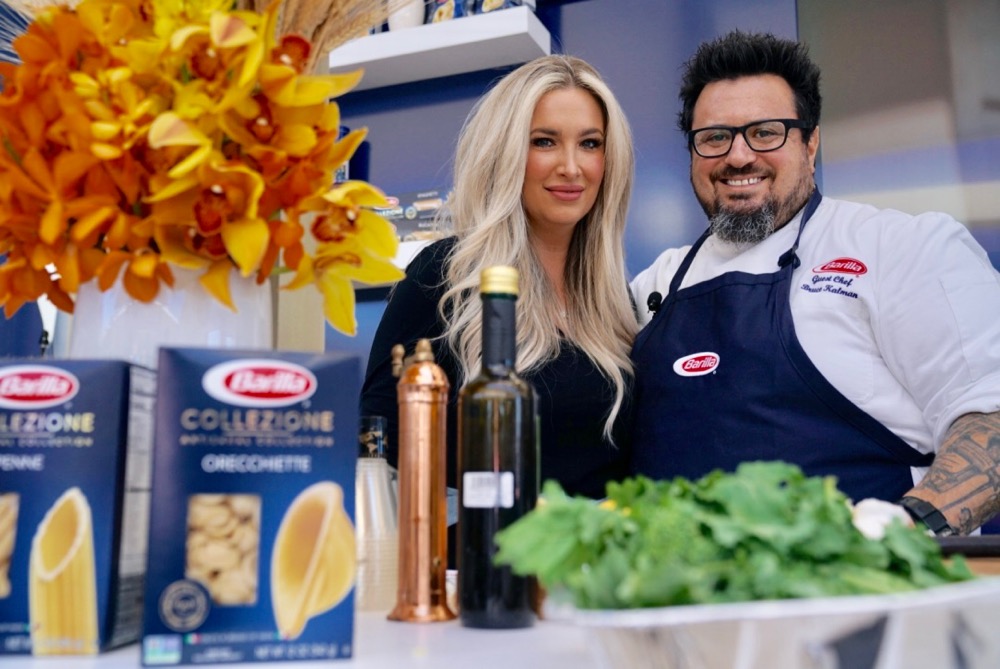 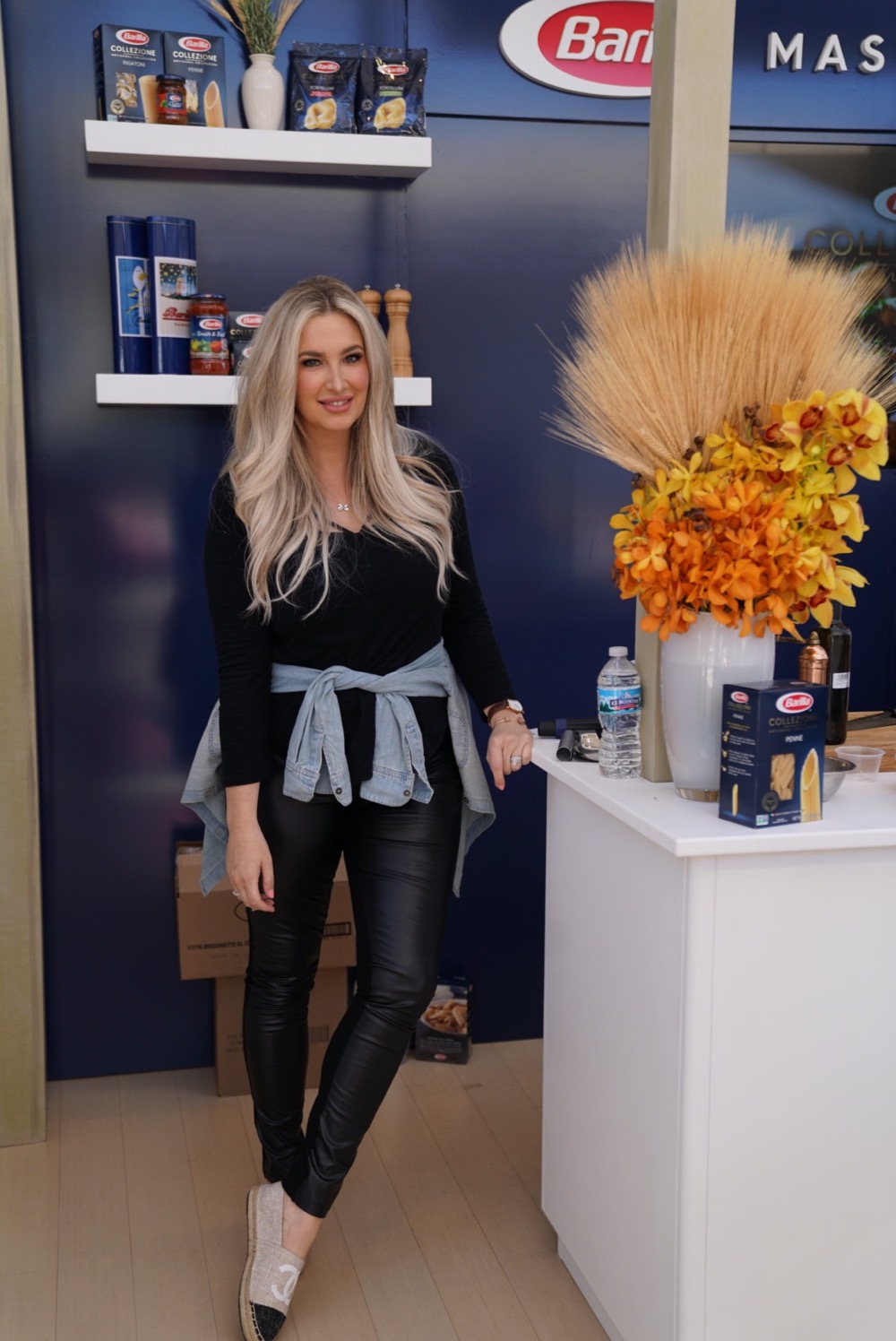 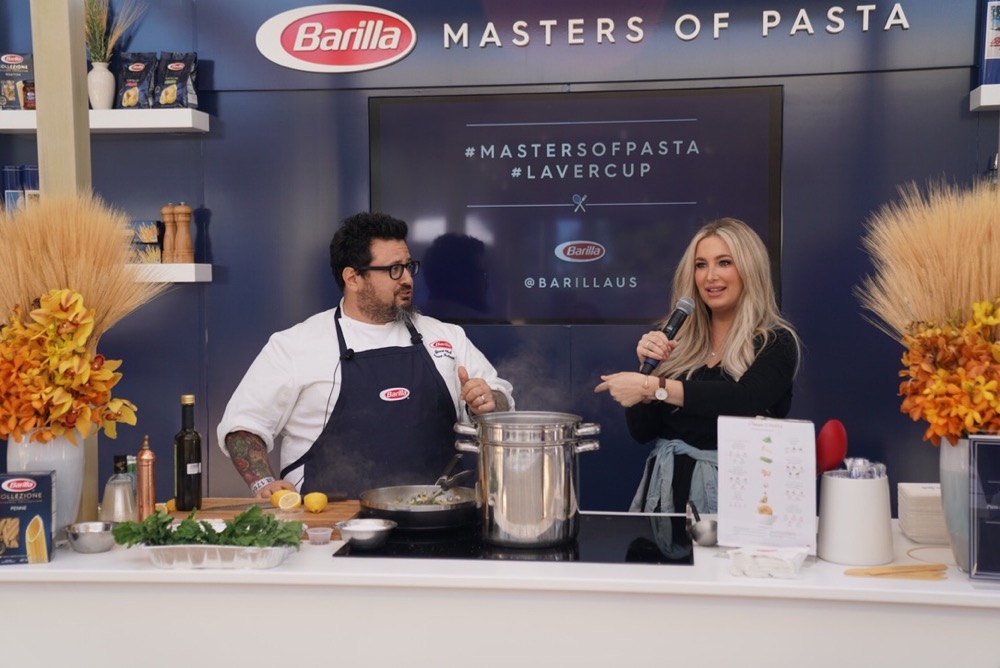 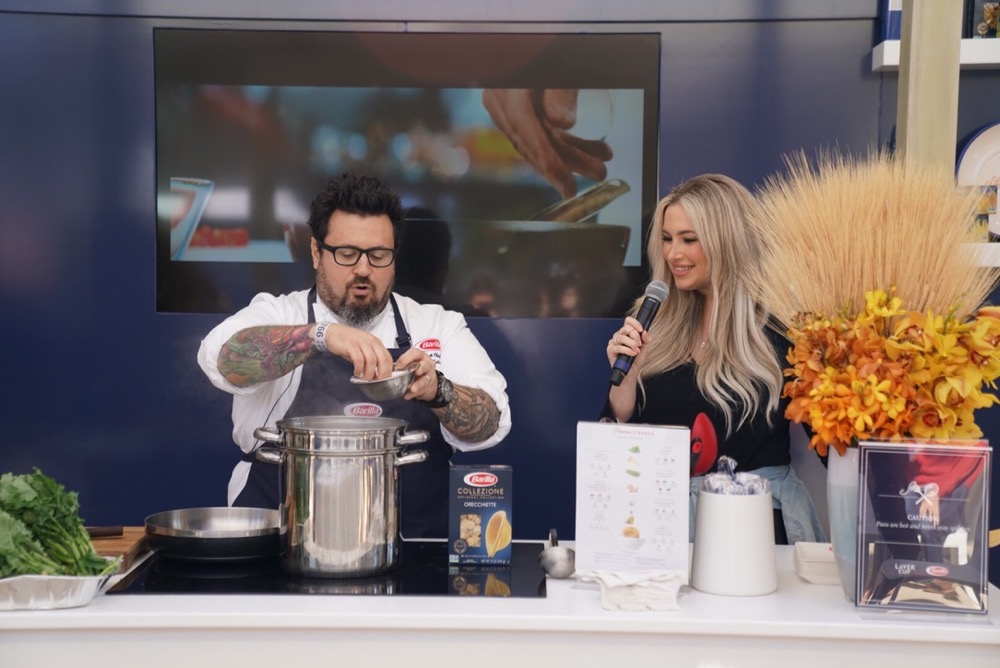 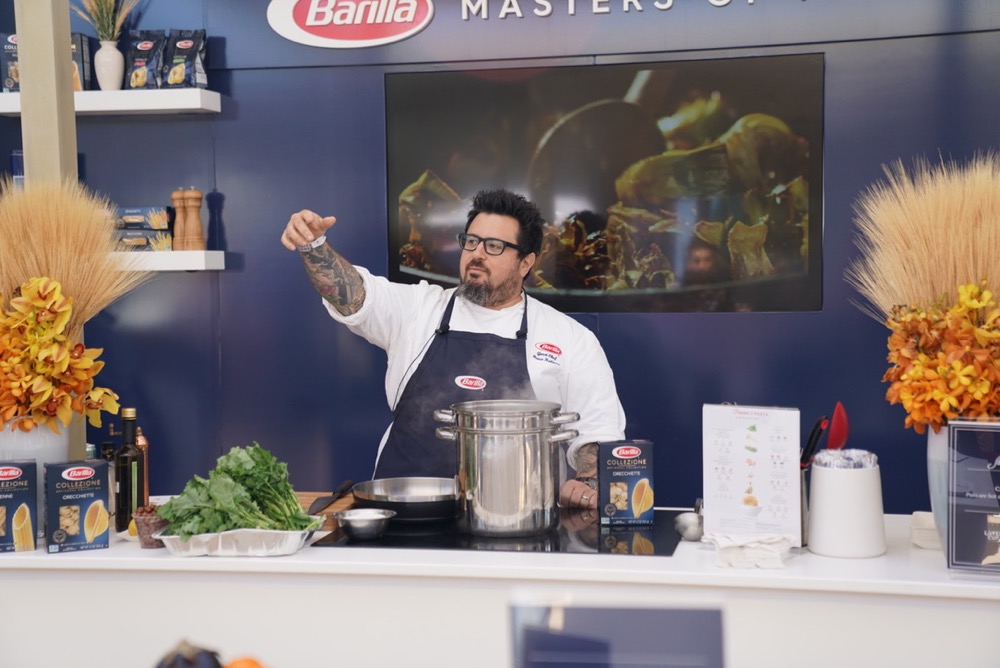 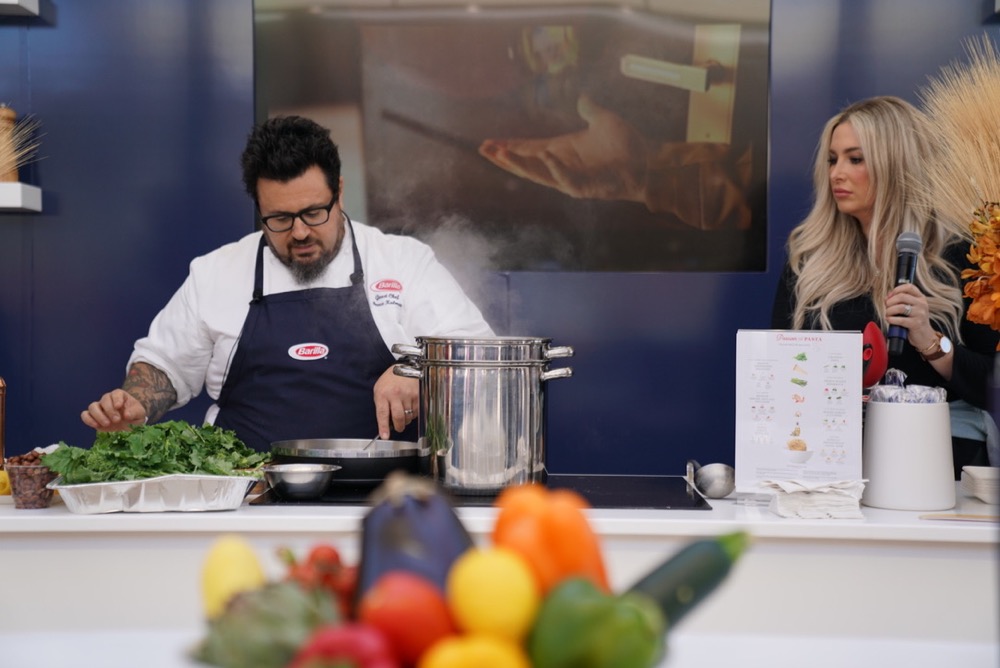 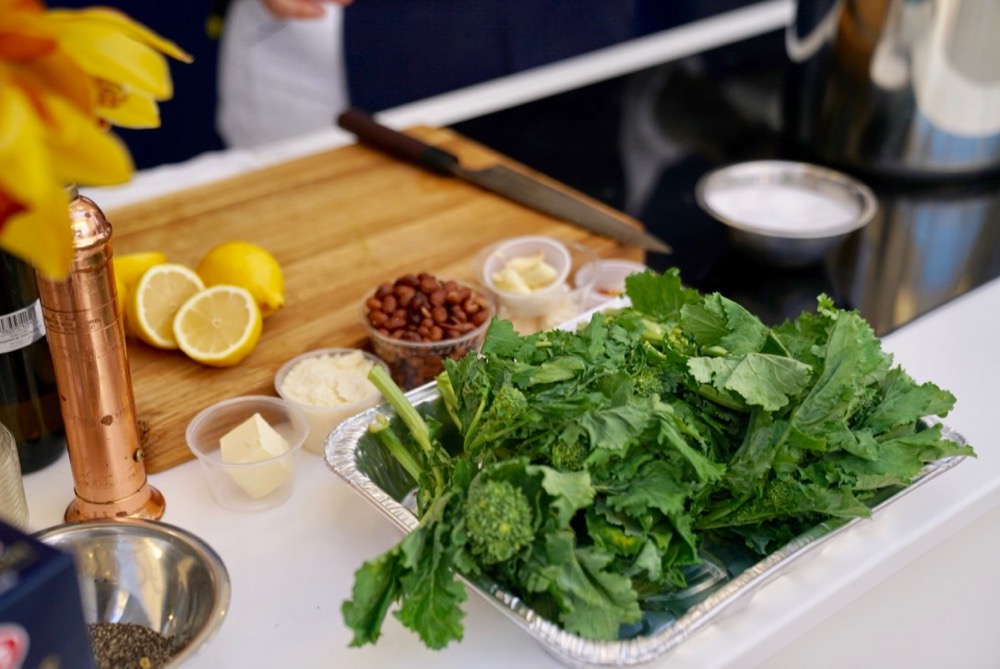 If you took a look at the live cook off video, then you know Chef Bruce was making the winning dish for the crowd. It featured Barilla Collezione Oricchette, cranberry beans, rapini, Pecorino Romano, garlic, lemon, and chili flakes, and was OUT OF THIS WORLD. The recipe for his dish can be found here — be sure to check it out. You’ll thank me, I promise.

To be able to share this incredible dish with the crowd and field all of their questions was such a fun and cool experience. Food is the universal language that always brings everybody together. Sharing Chef Bruce’s cooking tips during his demo (make sure you cook your pasta in water that is “salty like the sea”) was a great opportunity for people to take notes and kick up their home cooking a notch. 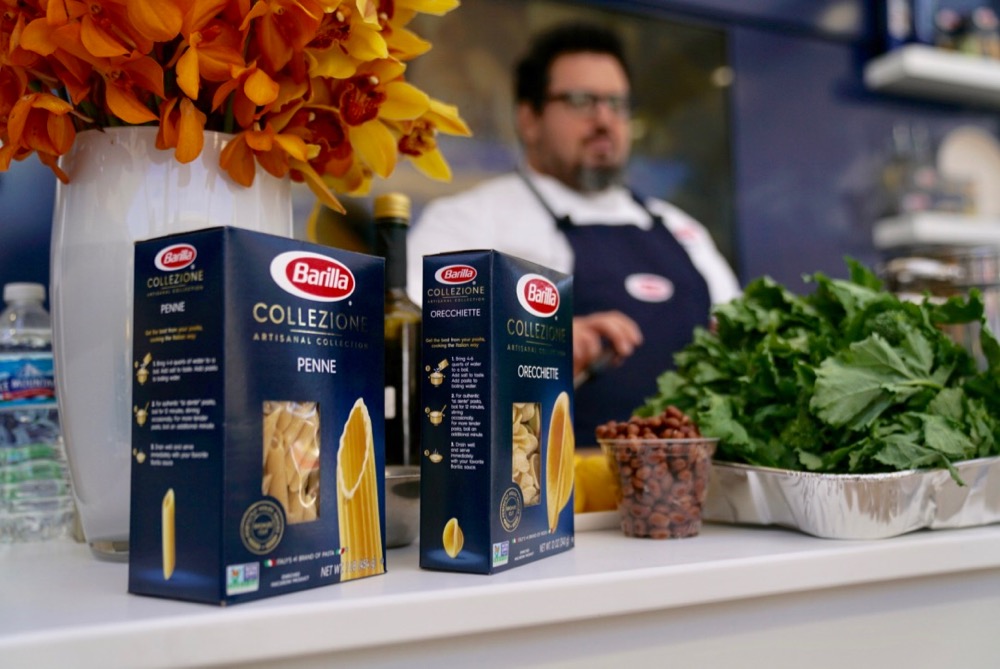 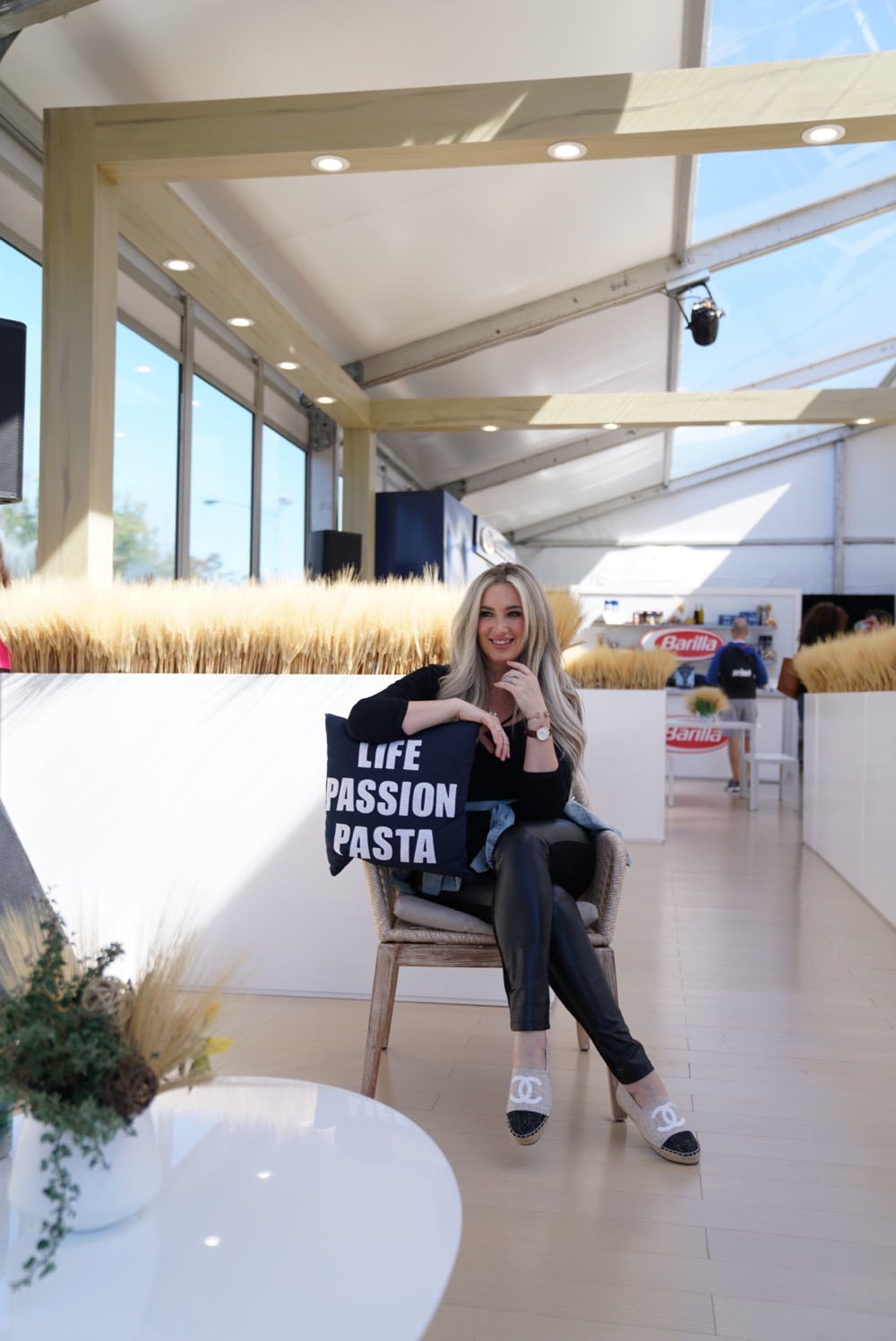 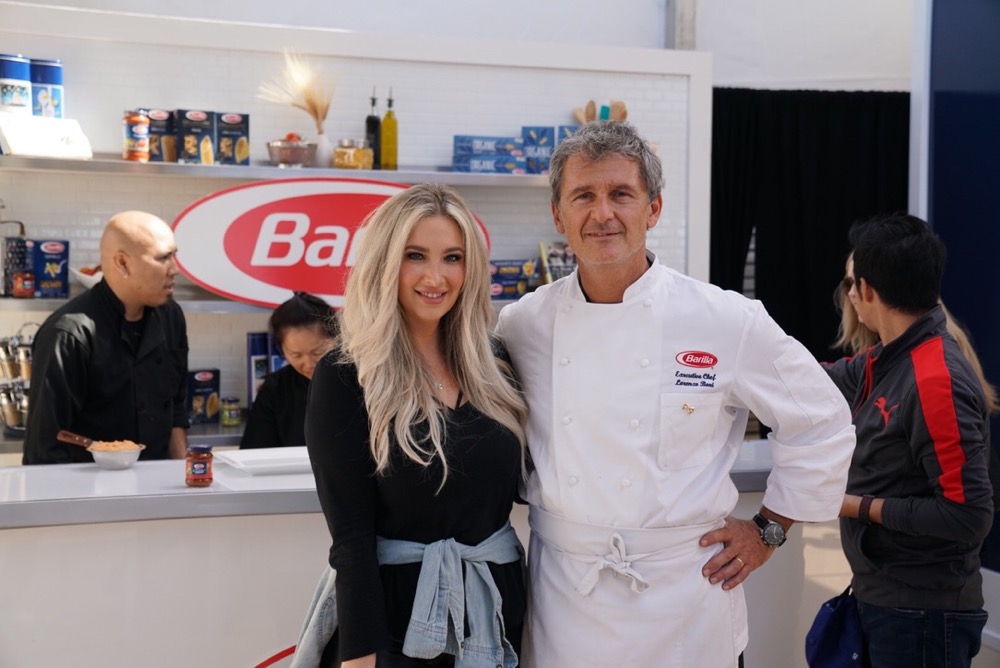 Chef Lorenzo was back in action as well, interacting with the fans, and even encouraged me to try my hand at some pasta flipping. I was super intimated but decided, when in Rome, right? You can’t turn down Barilla’s Executive Chef when he wants to impart some master chefery into your skill set. 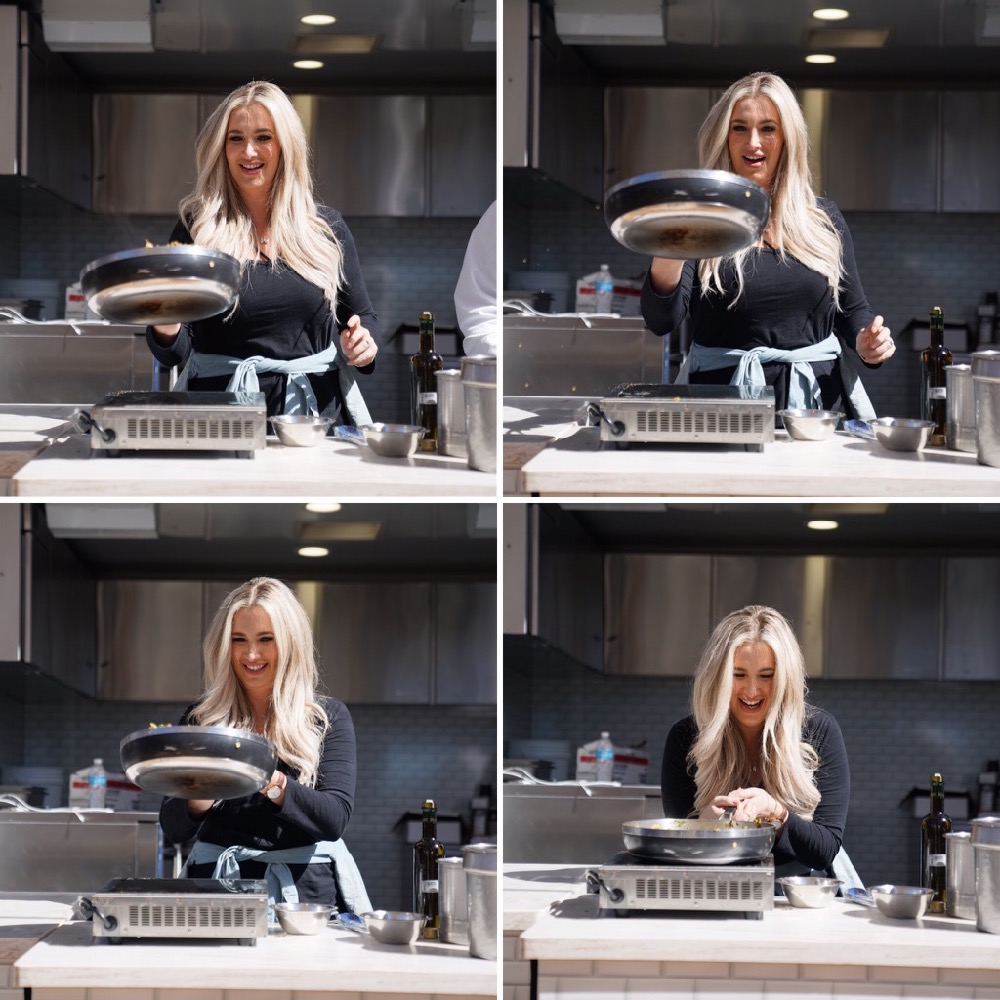 I can’t say it was a smashing success, but at least the pasta didn’t end up on my shoes — LOL. I think I might leave this one to the masters, or at least I’ll go with Chef Lorenzo’s suggestion of practicing it with dry pasta in a cool pan for now.

The weekend was an incredible experience, culminating with Team Europe taking home the Laver Cup, and me being a very happy, well-fed, pasta-loving girl. Working with Barilla and learning about Collezione was tasty and fabulous. I’m already hungry for next year. 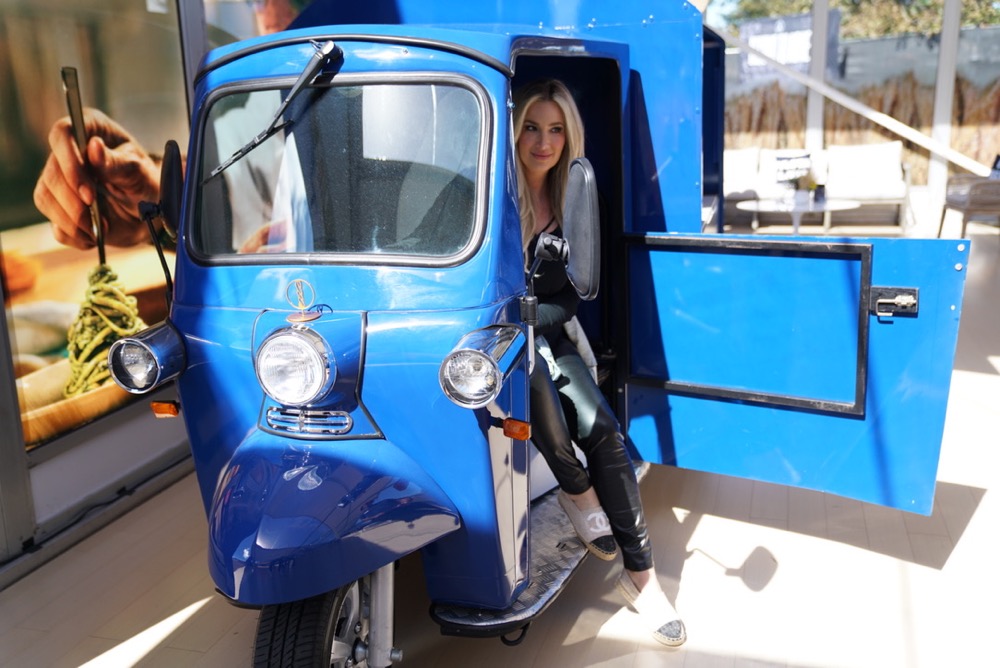 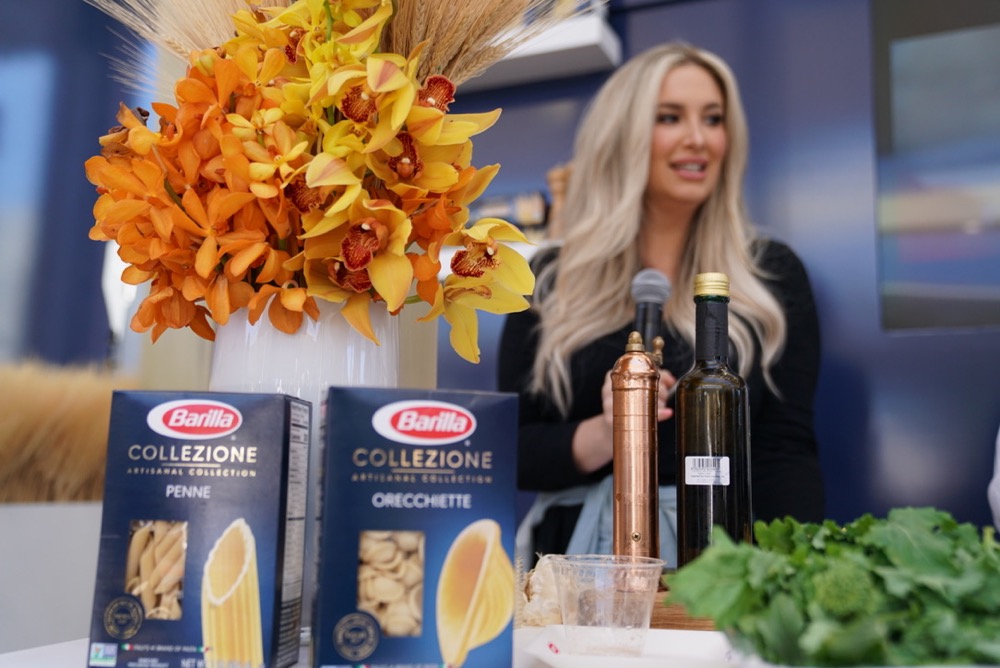 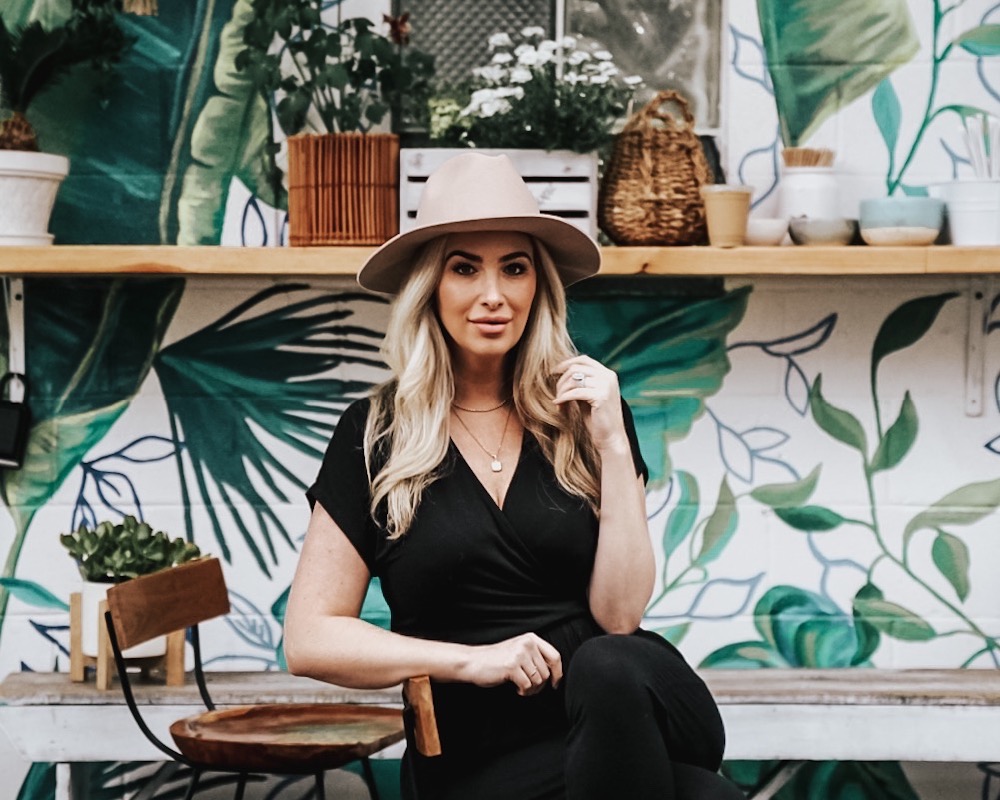 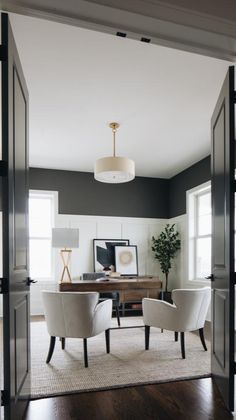 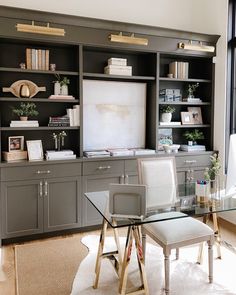 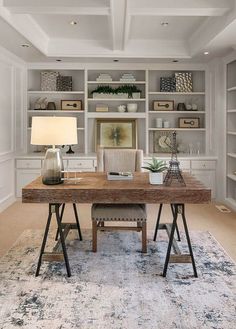 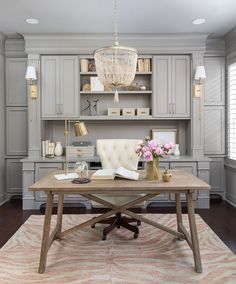 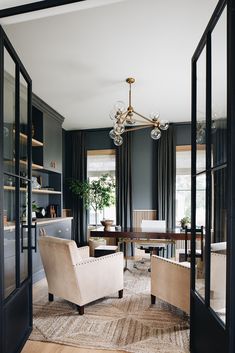 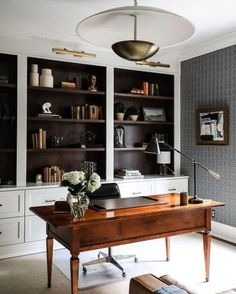