Its been awhile since we’ve talked baby, hasn’t it? The last time Blake made a little (ok, mega) appearance here on the blog, it was to recap his amazing California Dreamin’ first birthday party. We’re certainly due for a little update, aren’t we?! 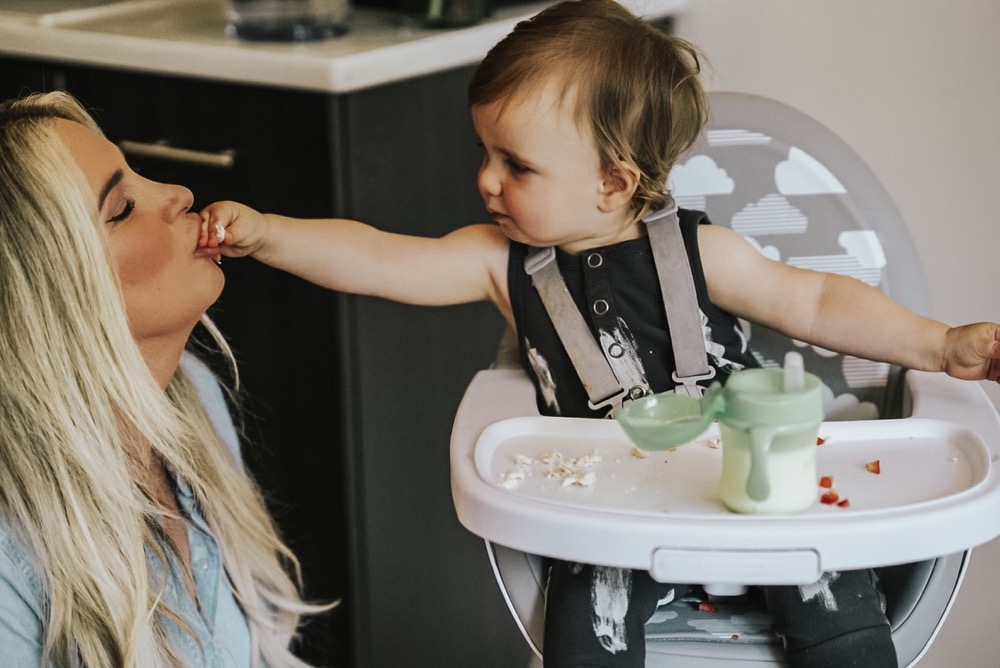 Blake’s first year was filled with so many amazing highlights, milestones, and of course tons of mommy worries and unsure moments, too. But despite all of the ups and downs, it seemed recently like we had fallen into a really good groove. Blake is still eating up a storm, sleeping through the night, and has even become quite the little chatterbox! His vocab is rocking at over 100 words (whoa!) and I just melt when he asks for his favorite foods by name (pasta and waffles are among two of his most-liked). So cute!

The only struggle we seemed to still be dealing with was getting Blake transitioned to a sippy cup. Of all things, who knew this would be our sticky spot?! 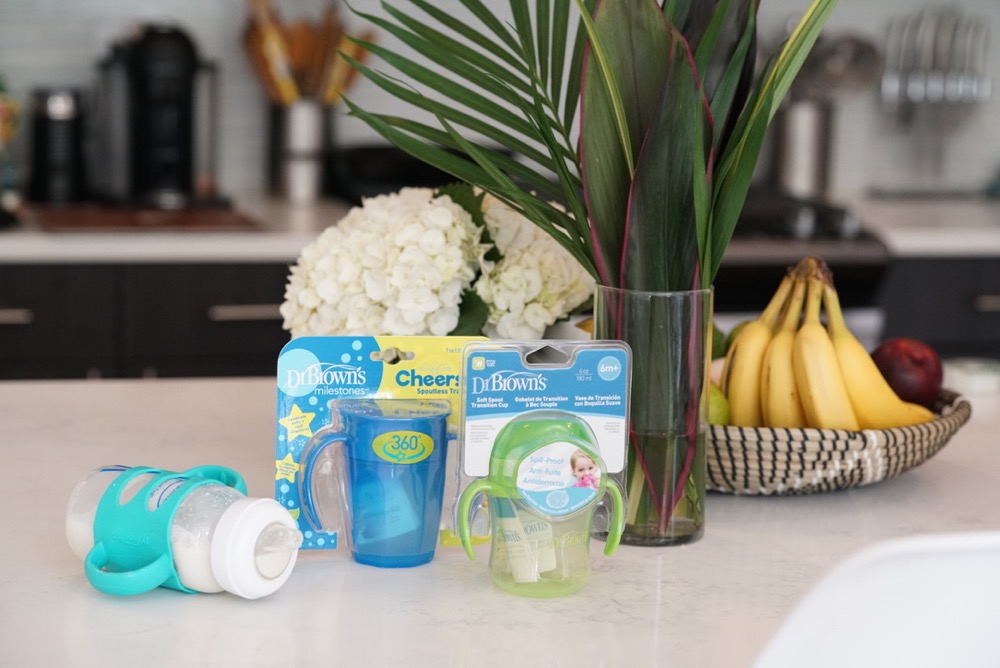 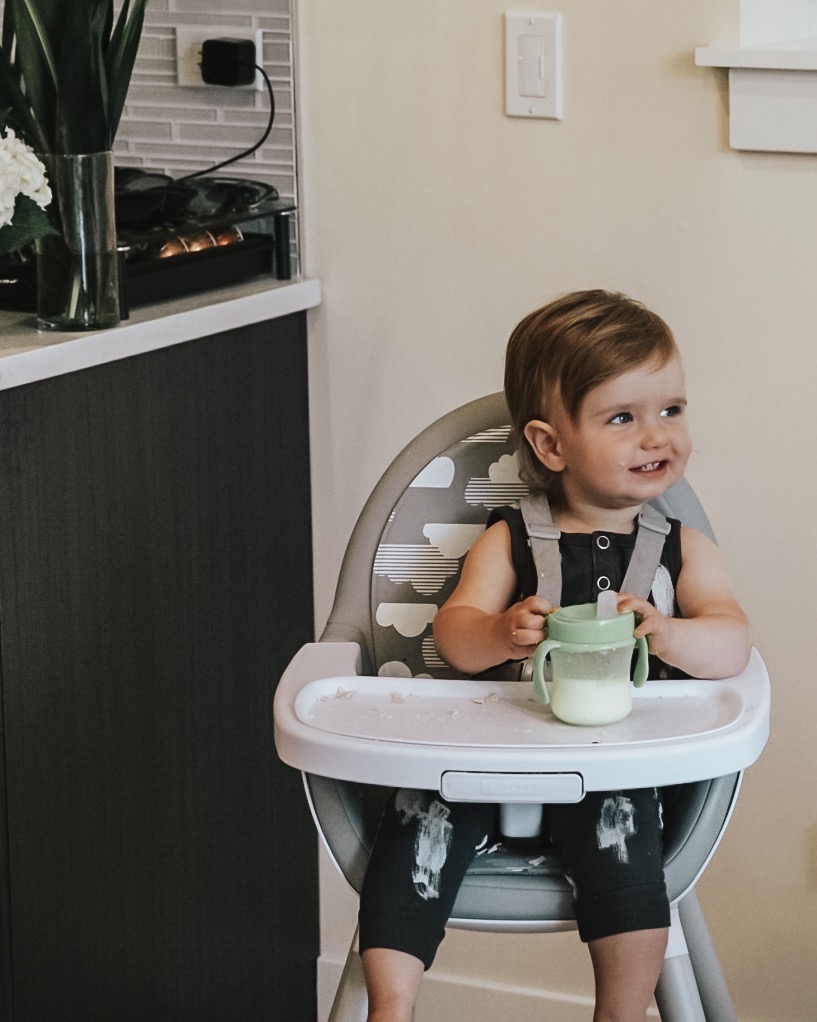 Blake had never taken to holding his own bottle. Ever. Try as we might, his preference was always that we hold it for him so that he could use his hands to explore other things (like pinching my elbow and grabbing at pillows). At his twelve month check up, our doctor told us, “just put him on a sippy cup, this is what he gets now, he’ll figure it out.” So, we tried that approach, only he didn’t figure it out. He couldn’t seem to connect the dots in going from a former handsfree environment to fully self-sustained drinking. At fourteen months, it was definitely time to help Blake establish his ability to drink on his own, but our headstrong bubba just would not make the move. 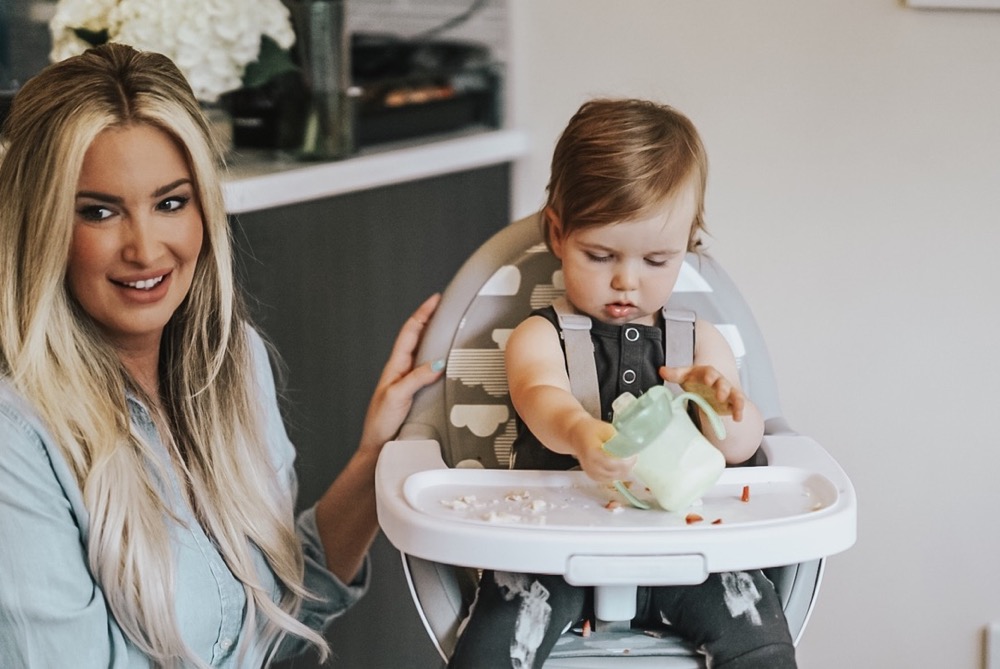 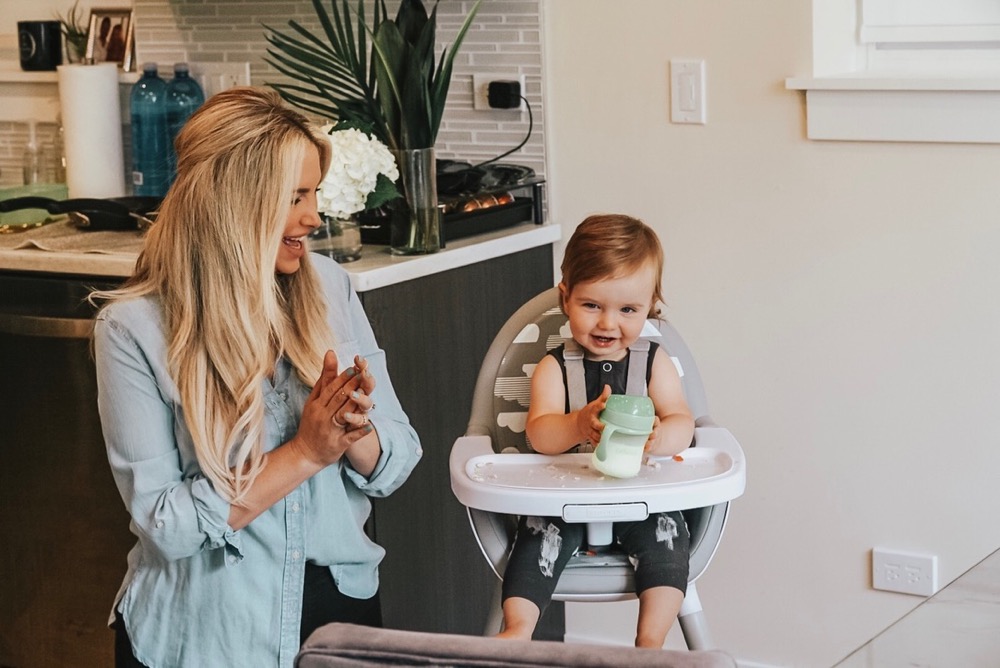 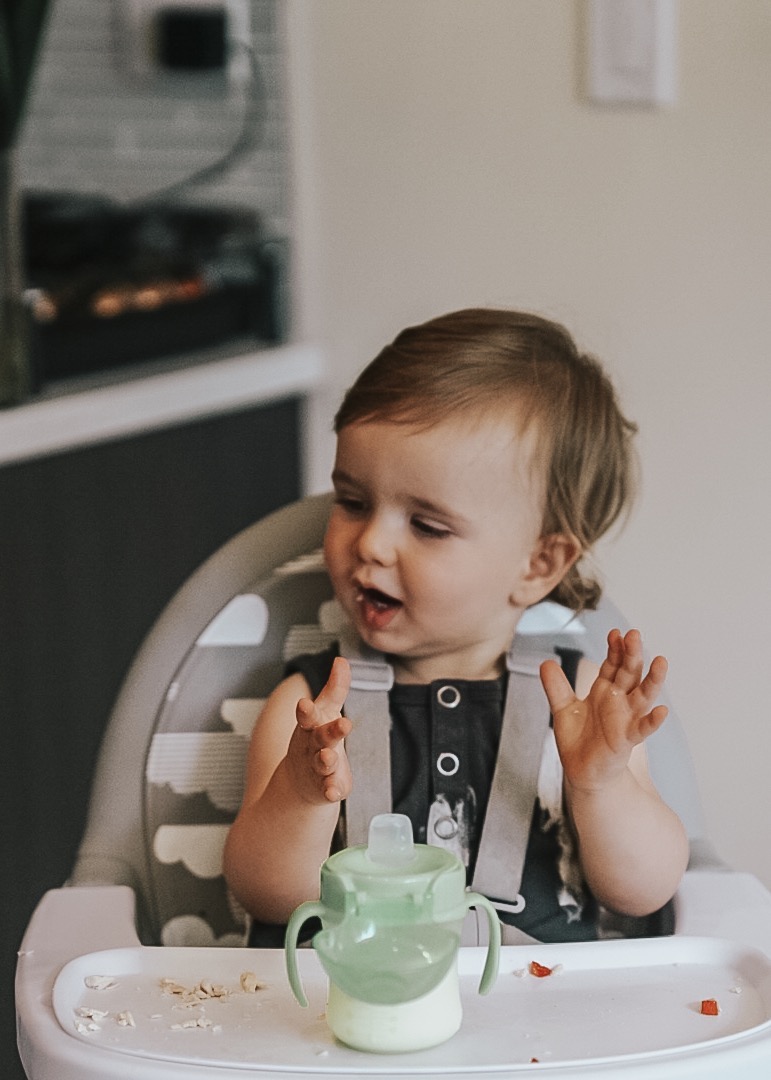 Going from bottle to sippy cup proved to be a bit more challenging than I realized and I asked my friends at Dr. Brown’s if they had any suggestions. We’ve been using Dr. Brown’s products since Blake was born — we shockingly didn’t go through the trial and error process that I hear so many moms talk about with bottle woes — and were lucky enough to find a brand that clicked with us from the very beginning. From pacifiers, to bottles, to teething toys, Blake has been a Dr. Brown’s baby since day one.

My amazing Dr. Brown’s family reassured me that this was totally normal, Blake did not have to go cold turkey, and that they carry a full line of transition products to help babies with a more gentle passage to conquering the land of sippy cups. I mean, don’t get me wrong, I love Blake’s doctor, but could her advice been any less helpful? Give me an ‘amen’ in the comments below if you feel me on that. 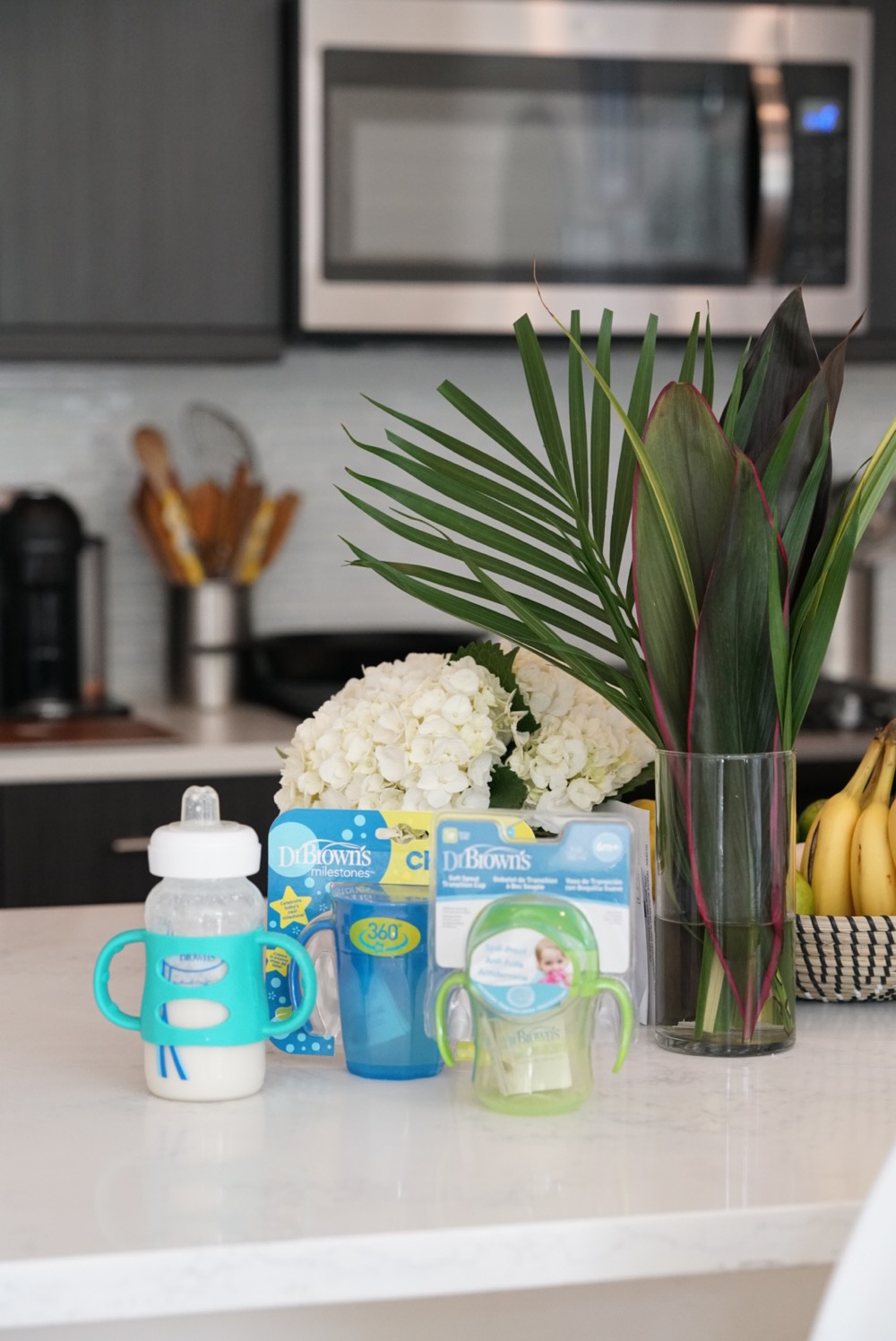 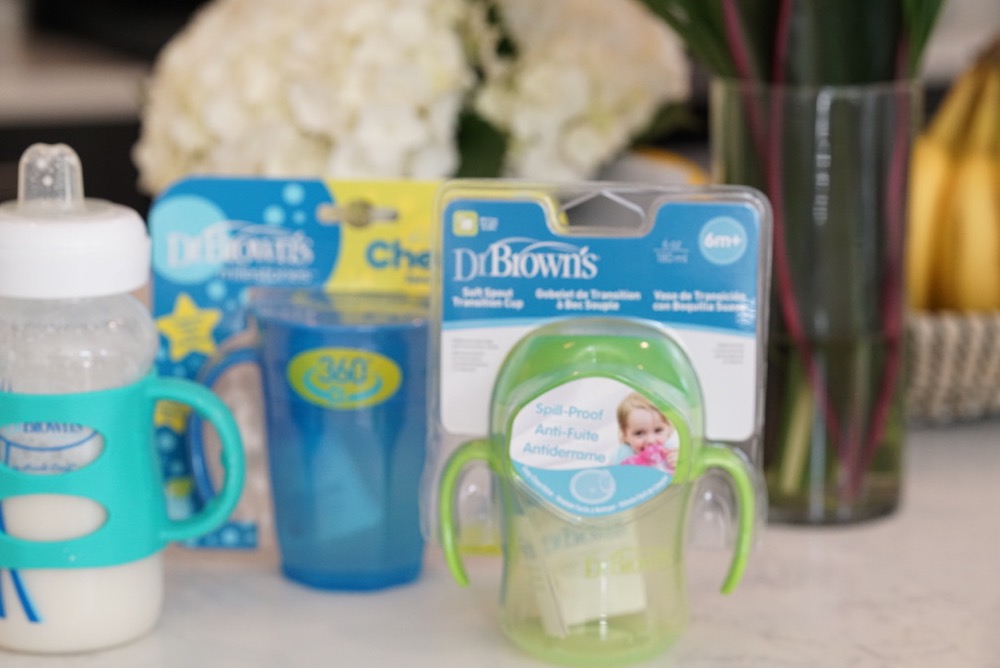 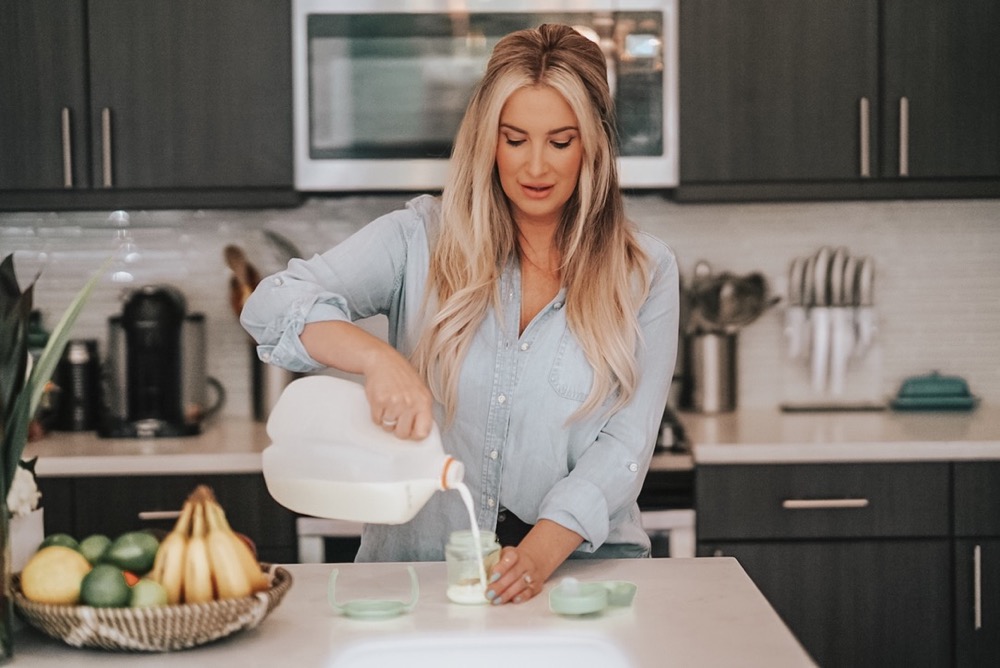 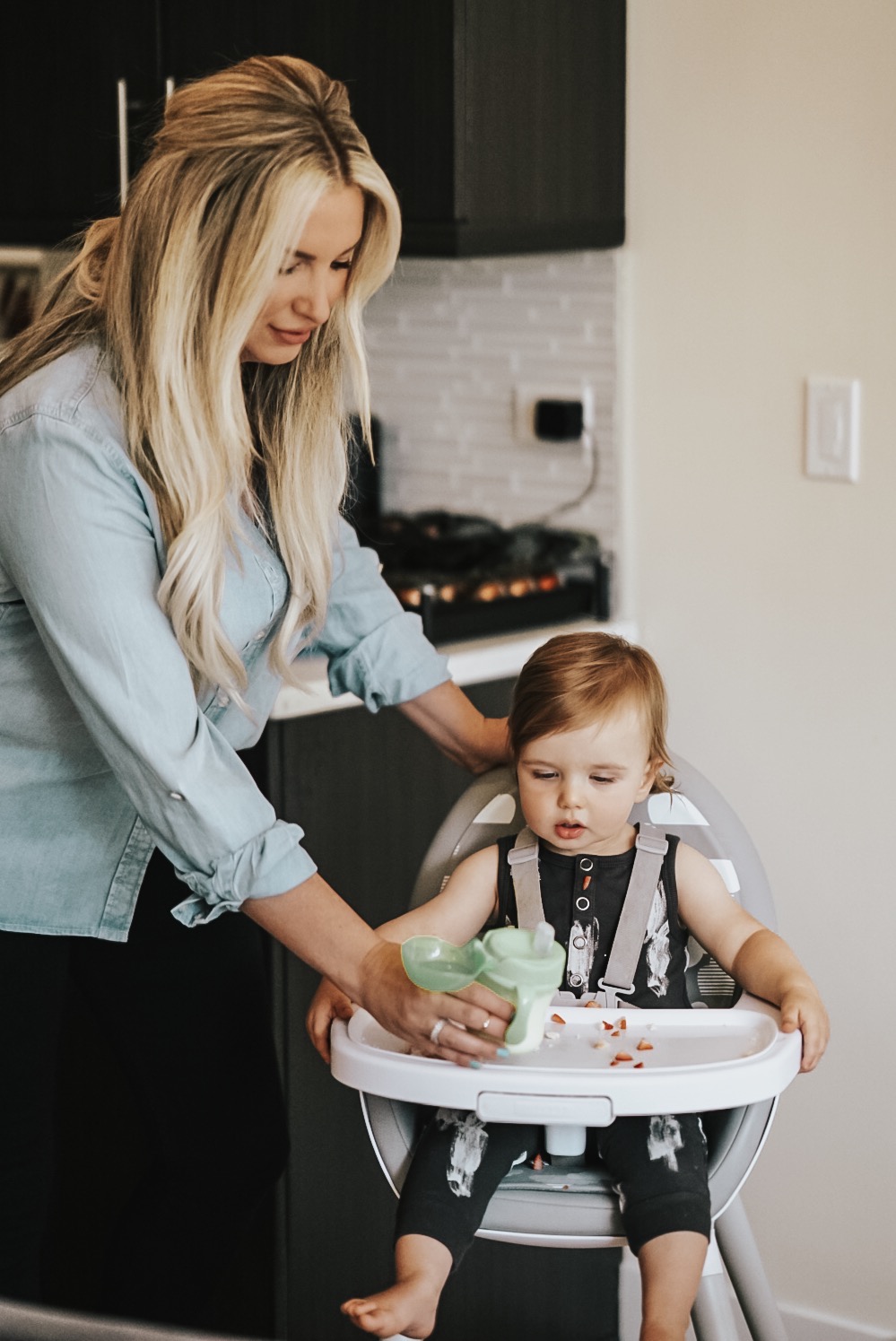 The transition bottles were exactly what we needed to get Blake on track to drinking independently. Instead of going full turkey (aka full sippy), the Dr. Brown’s bottle-to-sippy kit modifies a baby’s bottle with soft, silicone handles and a sippy spout to get them used to the idea of holding it themselves and drinking from a flat spout instead of a traditional nipple. Brilliant! After a few weeks ‘practicing’ with this, we saw Blake’s comfort level rising and he was making the move to independent drinker. Transition badge unlocked. It felt like such a successful parenting moment! 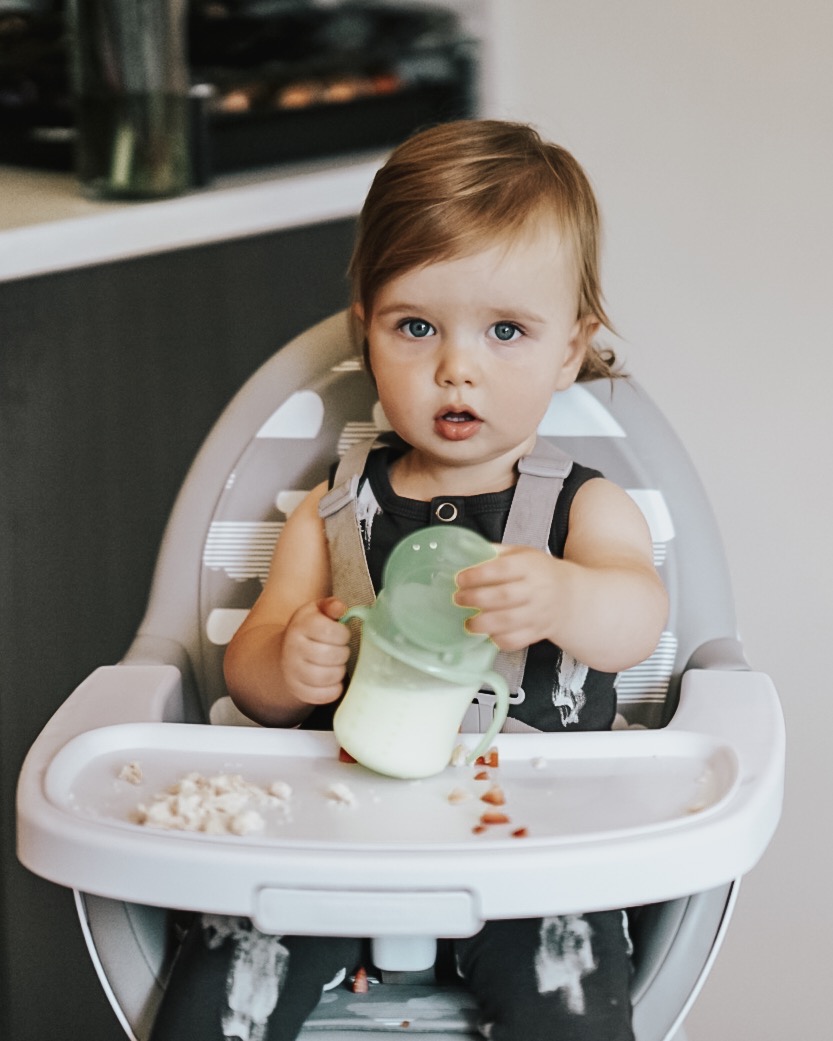 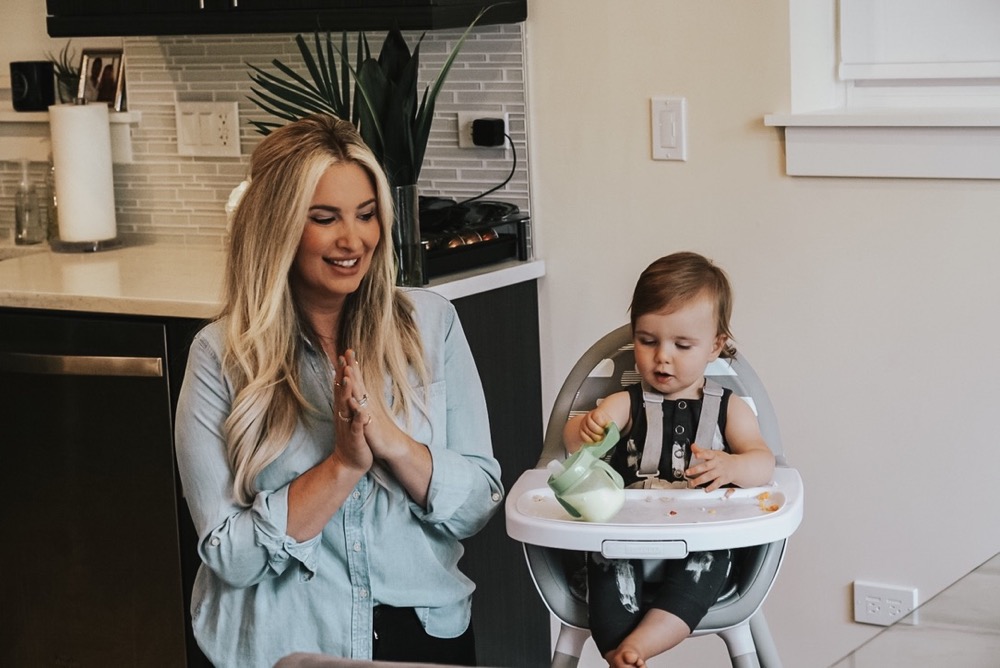 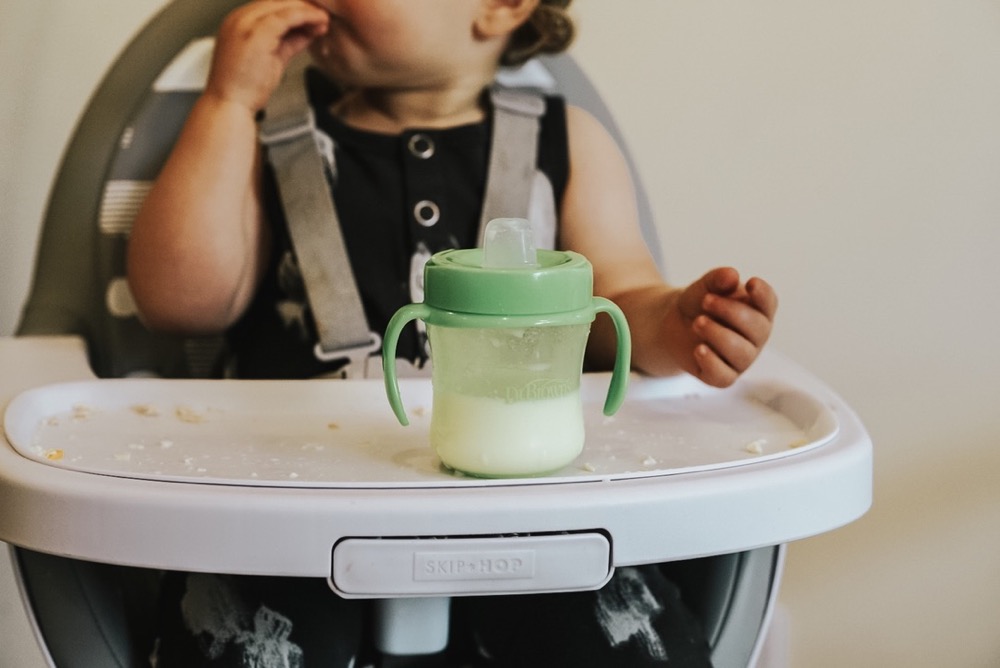 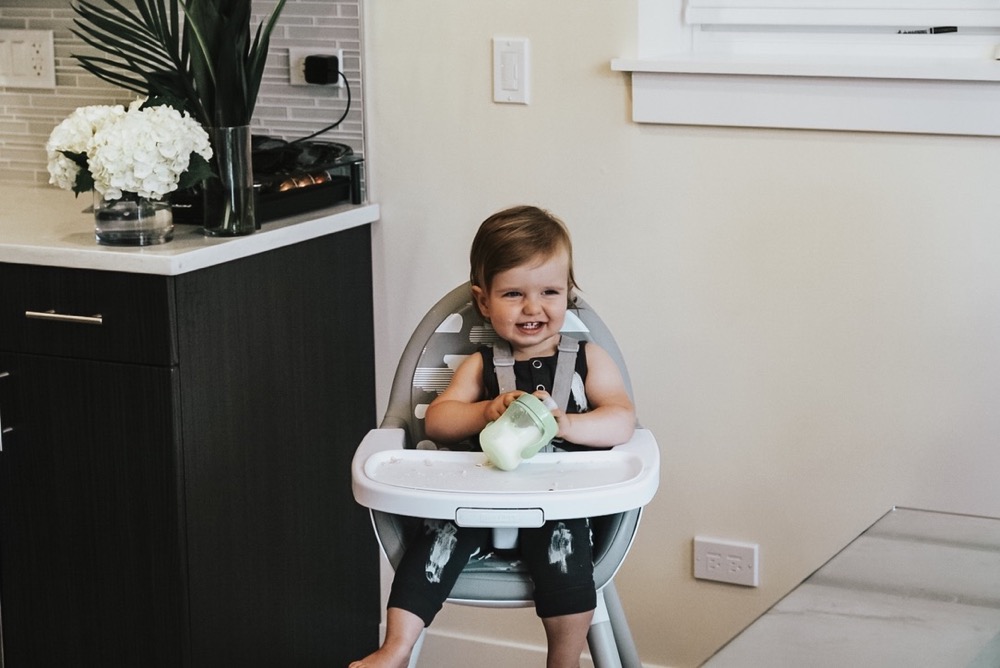 From there, we introduced this Dr. Brown’s soft-spout transition cup, and we had firmly rooted ourselves into sippy cup territory. He absolutely loves it and gets a huge smile on his face every time I bring it out. It was all downhill from here!

Blake has been solely sippy for about three weeks now and the transition was smooth sailing once we had the proper tools in place. Every baby does things in their own time, and I really do believe that they show you the signs when they’re ready to make steps to something new. It’s hard to pinpoint exactly, but it’s one of those things you just know and you say, “it’s time.” Just do what feels right for you and baby and you’ll always be ahead of the curve.